If you struggle with motivation to write or seem to take forever to get your stories on paper, I have the solution. 4thewords.com is a website that allows you to battle monsters, win items, and fulfill quests. It’s also super easy. I’m not a fan on video games, but this non-distracting kind is amazing. It’s also easy to figure out by playing around. 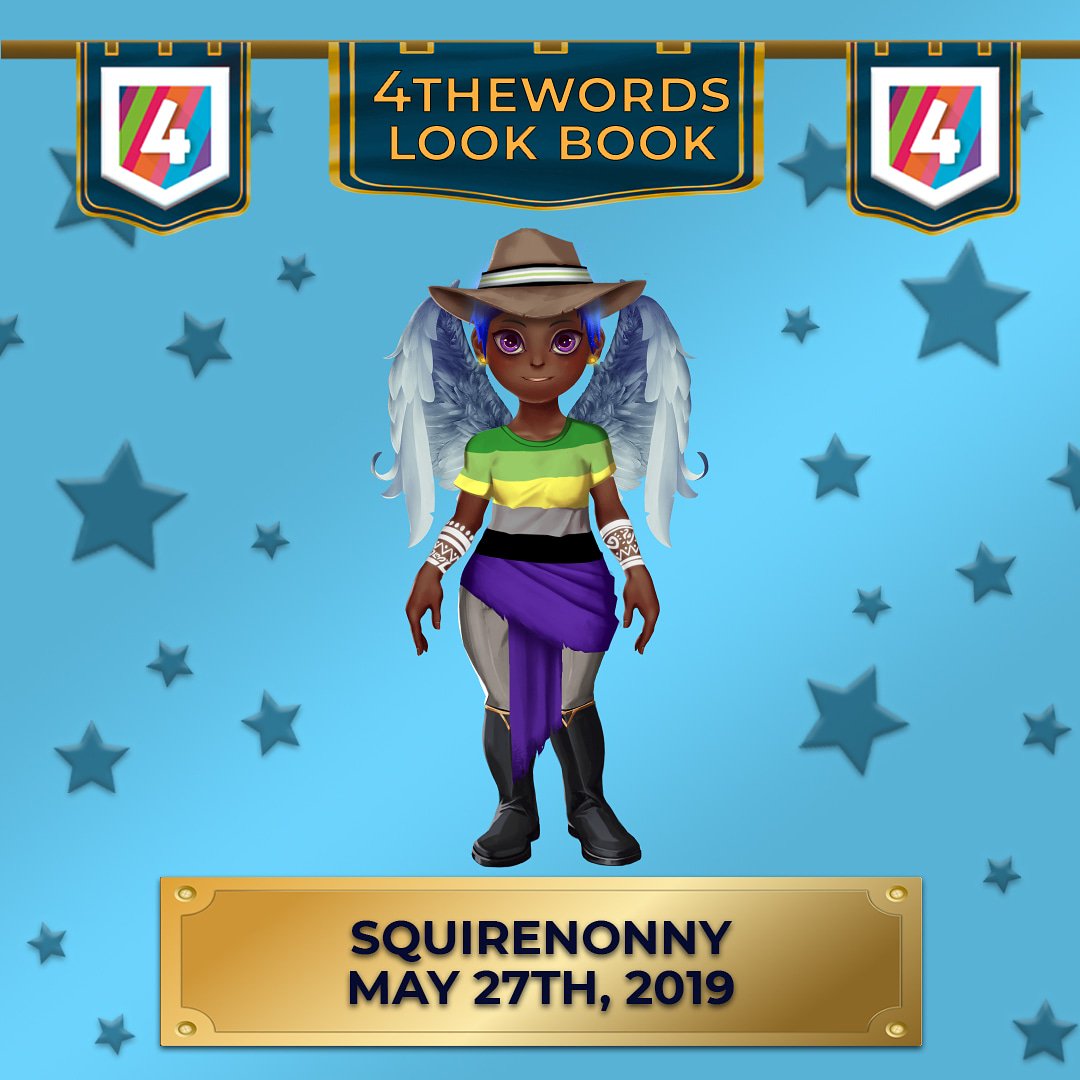 First, you get to design an avatar. Unfortunately, there are limited wardrobe options that come automatically with your avatar. If you want certain items right away, you’ll have to buy them with crystals. Crystals are what is used to determine how many days you can use 4thewords. It is a subscription-based service (~$4.99 a month), but you get the first 30 days free. You will need to purchase crystals for your subscription to renew or to update your wardrobe. However, I have never used my crystals for clothes. Instead, I find quests that have them as a reward.

Technically, you could use the program and never fight monsters or do quests, but you’d lose out on the motivation benefit. Monsters are colorful and unique. You beat them by meeting a specific word count during a time limit. (Or you can cheat and paste your words from your favorite writing program and win every time. I do this when I’m editing because I earned it!) When you win, you get the items for that monster. Quests require you to beat a certain number/type of monsters, collect various materials, or write a large word count. Rewards for doing quests can include clothing items, game items that may help you acquire things from the store (like special swords to make battles easier), unlocking new worlds with new monsters, or leveling up. 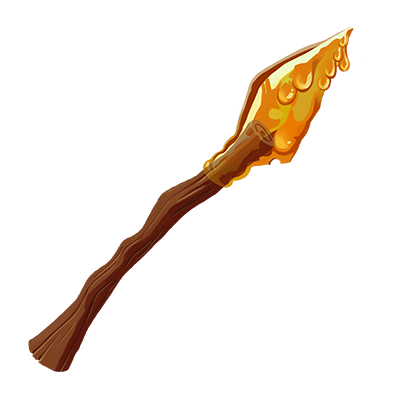 This is great motivation for me because I want to beat every monster in the game so my bestiary is beautiful! I also want more clothing options. On top of this, you can start a writing streak by writing 444 words in a day. Certain days come with added bonuses like materials, coins, clothing, or even the coveted crystals.

When I first started 4thewords, I thought it was really fun, but I only wanted to use it for drafting because the writing area is super basic. When I’d go into revisions, there’d be days of wasting my subscription and not maintaining my streak. Right now, I’m on a two week streak. Once I discovered I get items just for writing 444 words on special days, I didn’t want to miss any. It’s way easier to get into the routine than I thought it would be.

You can have friends on 4thewords and see what monster they are battling, their level, what world they are in, and how long their streak is. I have a friend that is past a year now. She used to have trouble getting episodes out on time, now she’s putting out books, novellas, and episodes for multiple pen names simultaneously. She’s the one who recommended 4thewords to me. I’m a cheapscape, but I thought it’d be fun to try the trial, so I did. I even got my other friend to battle monsters at the same time.

Also, every month or so, there are community quests. Think nanowrimo with an overall word count goal. There are forums you can post to, and you can even share your work. These quests tend to come with new worlds and new monsters. It is the most exciting thing to see a new monster appear. Monsters can be as small as 50 words and as big as 2000. I’ve only unlocked the third world. Monsters get bigger as you unlock worlds. Speaking of worlds, if you want to unlock them, you have to pass three quests for that world. You can also do optional side quests and global quests. I recommend picking side quests with items you really want and with word count goals. You’ll meet the word counts just by doing your world tasks. The world tasks are big and sometimes take some time. Right now my first quest is to beat three assassins and they are 1400 words each. Then I have a global quest to write 70000 words and I plan to do it within a few months. 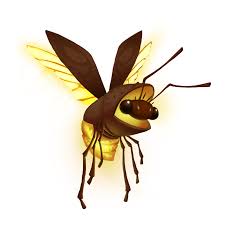 Okay, so now you’re motivated. What do you do when you finish a rough draft? I’ve discovered just this week that it’s easy for me to draft. It’s hard for me to have confidence with revisions. Perfectionism sets in and I want it to come out right because deadlines are approaching. However, I really want my streak rewards. I’m working on a series of short (~10k) episodes that come out once a month. I thought, hey why not just start drafting the next one AND do your revisions without the pressure. Oh I love my mind sometimes because it worked. Well, actually, I haven’t done any revisions because paralyzing perfectionism that makes me procrastinate until the last second so I have no choice but to do them. However, I’m already a couple thousand into the next episode! If I hadn’t went this route, I’d have nothing done on either project. 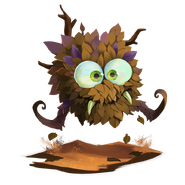 The past two nights, I waited until 10pm to get my 444 words in. I didn’t want to risk being too slow (you have to get your words before 11pm CST), so I wrote blog posts instead. One night, I literal typed random words just to maintain my streak. And I was proud because at least I’m creating a habit, and one where I feel accomplished for my dedication, not the quality of words. Quality is not the point when drafting. For me, it’s zero stress because I don’t plot the episode and I know that I’m probably not going to use any of what I wrote. Not even kidding. I wrote an 8k draft in like 4 days just so that I’d have a better sense of the chronological sequence of events, side characters I’d need to flesh out, and who has the most stakes in each scene. When I revise, I’m really rewriting from scratch, but this time the whole story is there when I’m done. Then I just have to check the flow, add descriptions, and edit.

Today, instead of trying to rework what I’d written, I just said screw it and made a scene by scene outline of what the new version would be. This actually showed me that my episode would be two once fleshed out. I was trying to do way too much in such a small word count.

But enough about that. All I’m saying is that 4thewords has become a way for me to want to write every day and it is building my confidence in other areas of writing. It’s nice to be a winner!

If you lack motivation, love video games, or like dressing up avatars, you should really go to 4thewords.com and create an account.

*This is not an advertisement and 4thewords did not ask me to write this blog post.

I also use Scrivener, Write or Die 2, and Pro Writing Aid. Let me know if you’d like a post on one of those.